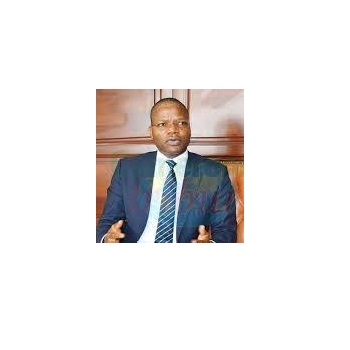 Mr Modeste MOPA FATOING is the Director-General of Taxation of the Cameroon Tax Administration. Appointed to this position in June 2013, he has implemented several reforms to modernise and improve the efficiency of his country’s tax system. During his tenure, Cameroon became one of the maiden African countries to set up a tax expenditure governance framework. The country now publishes, since 2015, an annual tax expenditure report. Before he was appointed Director-General of Taxation, Mr Mopa worked for three years at the International Monetary Fund as a resident advisor in the tax administration assistance centre for West Africa (AFRITAC OUEST). In other roles, Modeste MOPA served a 2-year mandate as President of the Tax Administration of French-speaking countries worldwide (CREDAF). In this capacity, he helped this organisation sail through the trying times of COVID-19 and we developed tools for our members to help improve revenue mobilisation in their respective tax administrations during this pandemic. A Senior Tax Inspector and graduate of the French National School of Administration (Ecole Nationale d'Administration de France), Mr Mopa holds a Master's degree in Public Administration and is finalising a PhD in Economics.