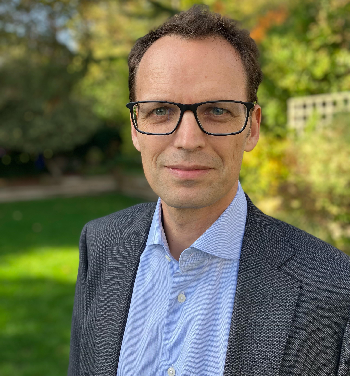 Benedikt Madl heads the fiscal policy team in the unit also covering macro-economic analysis and budget support at the Directorate General for International Partnership of the European Commission. He was previously posted at the European Union Delegations in Cameroon, Guyana and the Philippines as programme manager and team leader working on good governance, Public Finance Management and private sector development. Prior to that he was policy officer for EU-China trade relations at the Directorate General for Trade of the European Commission. Benedikt Madl graduated from Vienna University with a Ph.D. in political science. He also holds degrees in business, Chinese and European Studies, having studied in Beijing, Brussels and Clermont-Ferrand.