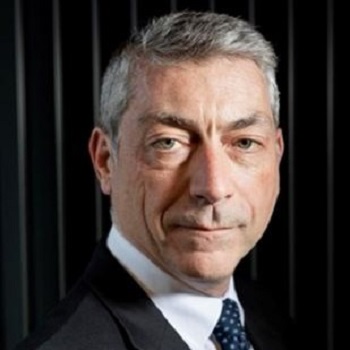 Alan McLean, Executive Vice President Taxation & Controller for Shell, a role which he took up in August 2019. He is responsible for managing the tax affairs of Shell companies around the world, and for financial reporting, governance, risk, and assurance. He has worked for the Shell group in a variety of positions across all its major businesses since 1992. In those roles, he has focussed primarily on matters of international direct tax, strategy, and dispute resolution. Prior to joining Shell, Alan worked with Coopers & Lybrand in London. Alan is a Fellow of the Institute of Chartered Accountants in England and Wales, a member of the Tax Committee of the 100 Group, a Chair of the Tax Committee of the Business at OECD, a member of the Board of the Extractive Industries Transparency Initiative, and holds an M.A. from the University of Oxford.